According to Wikipedia, “Pete Namlook was an ambient and electronic-music producer and composer. In 1992, he founded the German record label FAX +49-69/450464, which he oversaw.” – https://en.wikipedia.org/wiki/Pete_Namlook. Unfortunately, after passing away in November 2012 most of us fans were left with an emptiness. For some, the world really did end that year. This tribute … Continued 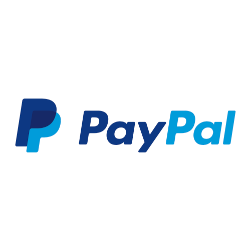 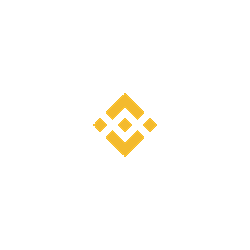 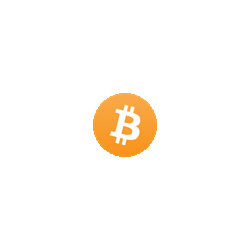 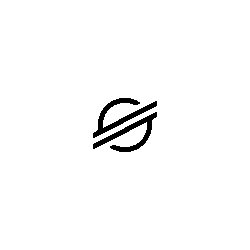 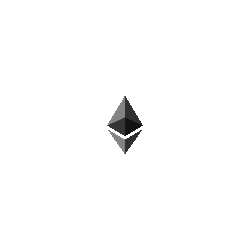 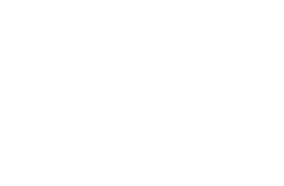